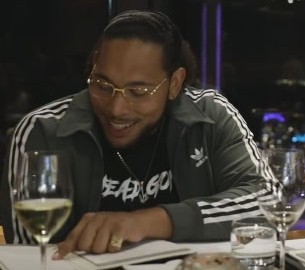 Toronto-based rapper and producer Devontée is an essential part of Toronto’s underground hip-hop community. He coined the term WOE, which Drake used on 2015’s Know Yourself, and has a roster of catchy records to his name. But how does he do as a food critic? Find out as he sits down with food and music writer Claudia McNeilly at award-winning Canadian restaurant Canoe in Toronto. The pair talk about hanging out with Drake, the meaning of WOE and the pros and cons of foie gras.

Tory Lanez Say’s He Needs Nothing From A Label