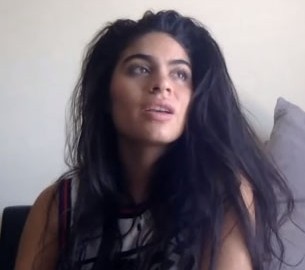 Before dropping her debut album, Canadian singer-songwriter Jessie Reyez had already released a platinum single, nabbed a Grammy nomination, and worked with artists like Calvin Harris. Her years of work finally culminated in her official debut, ‘BEFORE LOVE CAME TO KILL US,’ which arrived on March 27. On the latest episode of ‘For The Record,’ Reyez spoke with Genius’ VP of Content Strategy Rob Markman about dropping her album during the coronavirus pandemic and working with Eminem on the song, “COFFIN.”

Jessie Reyez- No One’s In The Room