Kobe Bryant & Daughter Passes Away With 7 Others In Helicopter Crash

Kobe Bryant & Daughter Passes Away With 7 Others In Helicopter Crash

Kobe Bryant, one of the greatest basketball players of all time and an internationally recognizable NBA superstar, died in a helicopter crash Sunday outside Los Angeles. He was 41 years old.

Bryant, his 13-year-old daughter, Gianna, and seven other people were aboard the helicopter when it went down “in a remote field” in Calabasas, Calif. about 10 a.m., according to the Associated Press.

Los Angeles County Sheriff Alex Villanueva, at a news conference, said that all nine people aboard the helicopter were killed.

Kobe Bryant Sits Down For Exclusive Interview With Jemele Hill

After The Game With Kobe Bryant 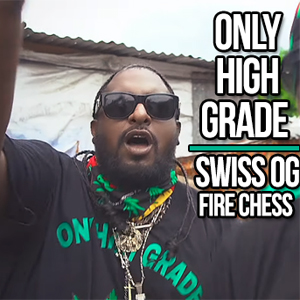 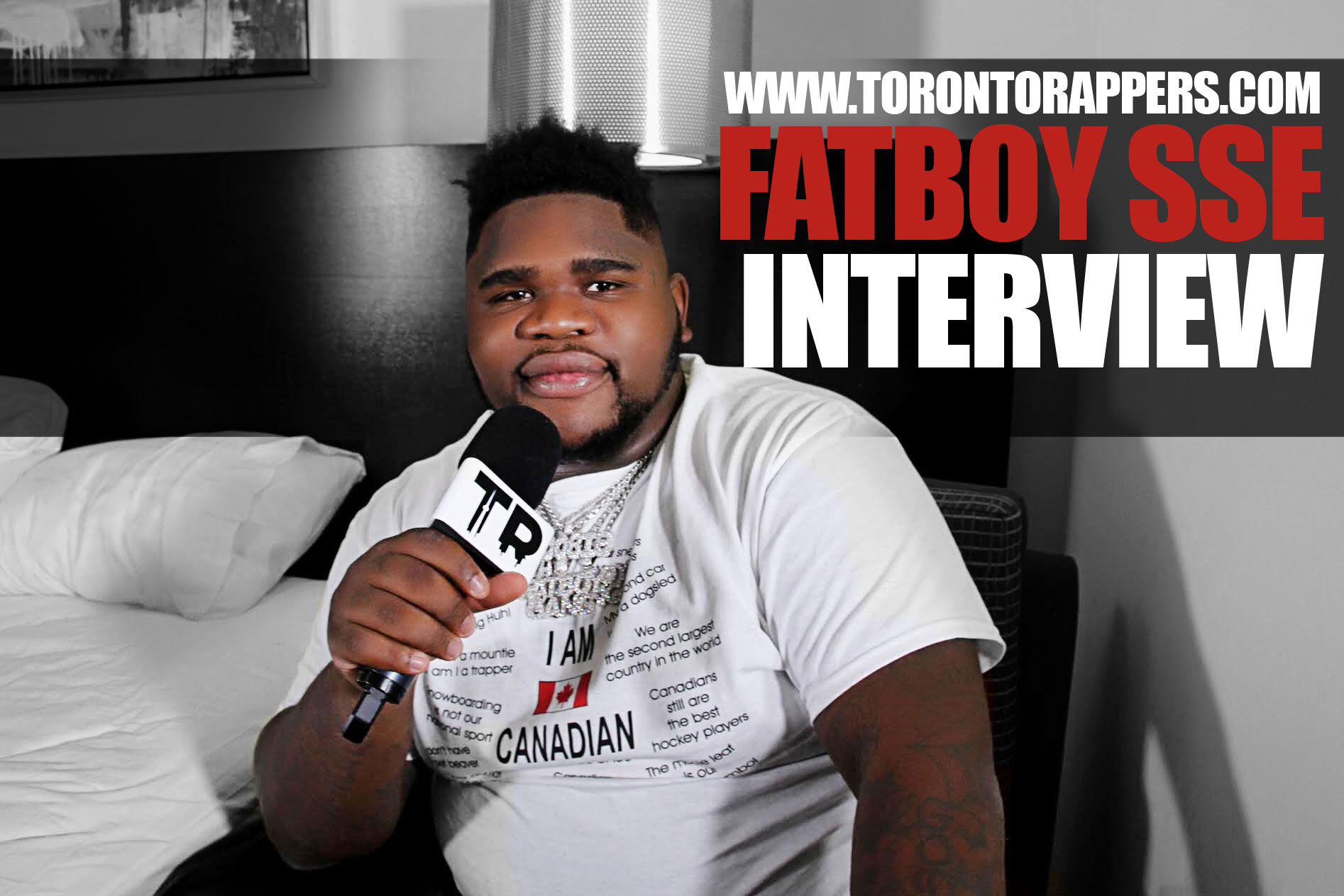