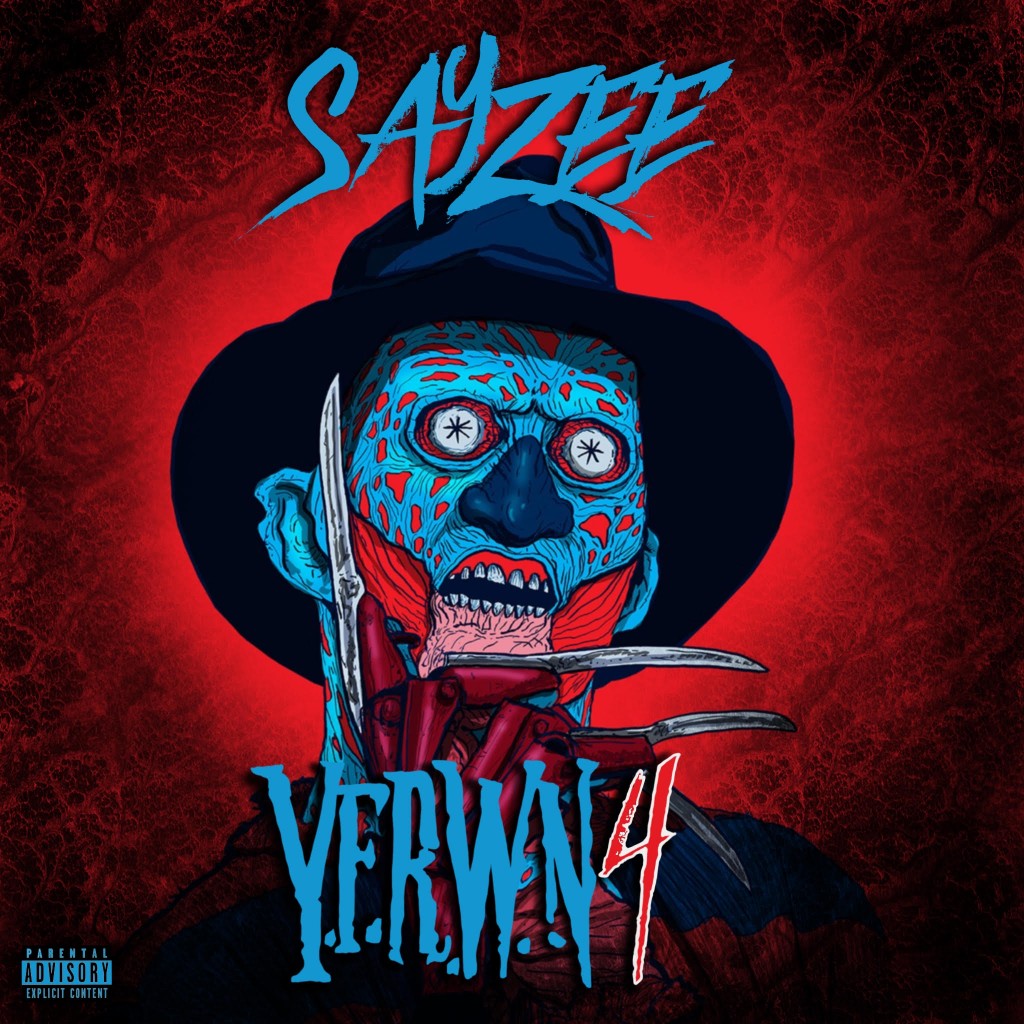 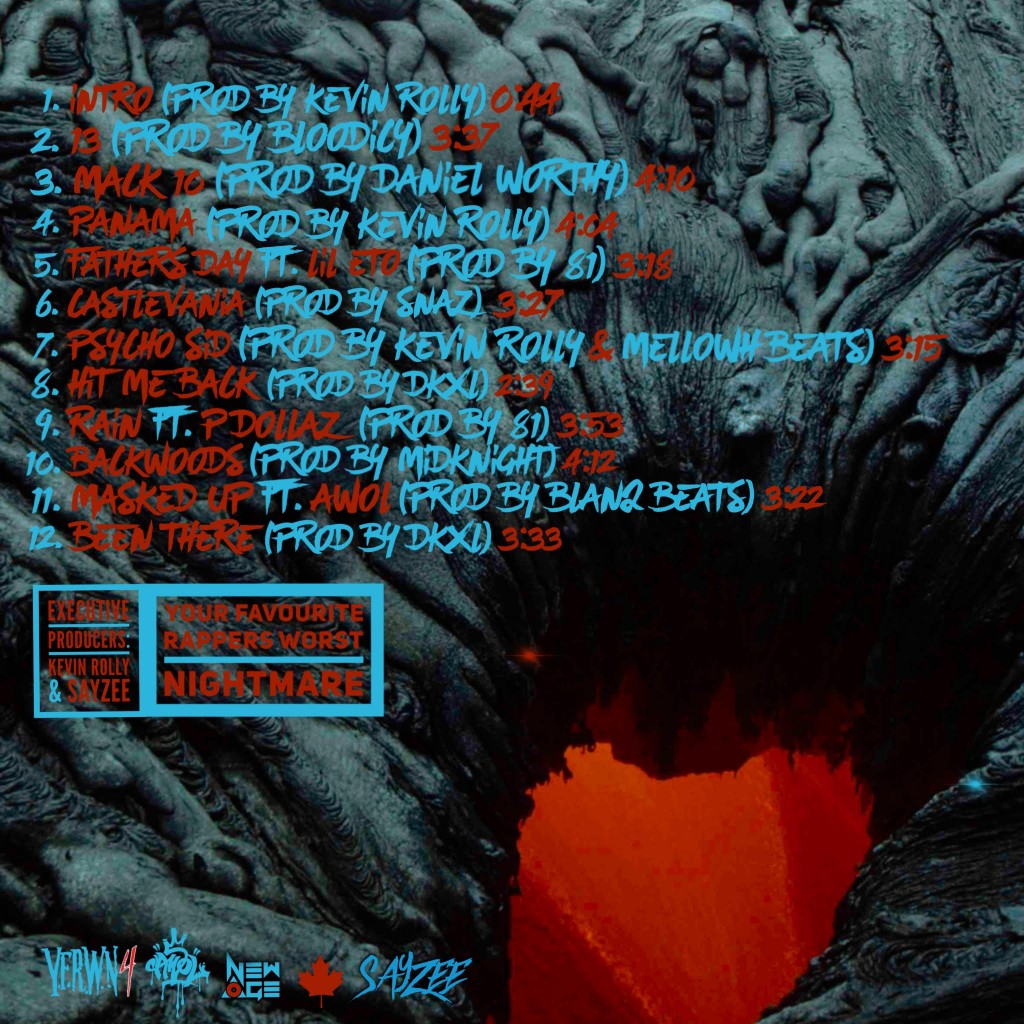 NewAgeSound artist, Sayzee is hard at work putting the finishing touches on the much anticipated 4th edition to his YFRWN series. This project will be the follow up to his self-titled album, ‘SAYZEE’ that came out July 2017. If you’re questioning, “What is the meaning of YFRWN?” For new fans, it stands for Your Favourite Rappers Worst Nightmare. For the cult fans who have listened to the series from 1 to 3, this 4th edition is a culmination of a 10 year work in progress.

Speaking on the project, Sayzee chooses Track 2 on the project titled ’13’, as his personal stand out track. He uses his crazy metaphors referencing throwback movies from Freddy Krueger to old school video games like DOOM. On this project, Sayzee worked closely with producers Kevin Rolly (who also co-executive produced the album) Daniel Worthy, Blooddicy and more. Features are handled by New York rapper lil eto, P Dollaz and Awol.

The project also includes the previously released single ‘Panama’ that hit 175k on Spotify and is still growing. There is also a release party scheduled for the same day as the release. The party will take place on February 26th, 2018 at Stori Nightclub (95 King St. E – Toronto). This is a much anticipated project and we can’t wait until fans get there claws… we mean hands on it.